I was caught up with a problem where I had a display two creatives simultaneously on a page where I had two placements. I had 3 sets of two creatives each which were to be shown as a set every time the page loaded. That means no ads of different sets can be shown together.

There is no apparent option in DFP/ Google Ad manager to show two creatives in sync, but I was able to find a workaround, explained below;

This is it, all your creatives will now be shown as a set of creatives each time. 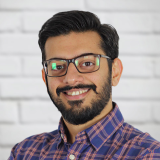 Umair Jabbar is an enthusiast, a Software Engineer / Web Developer who wants web to be simpler for everyone.

This site uses Akismet to reduce spam. Learn how your comment data is processed. 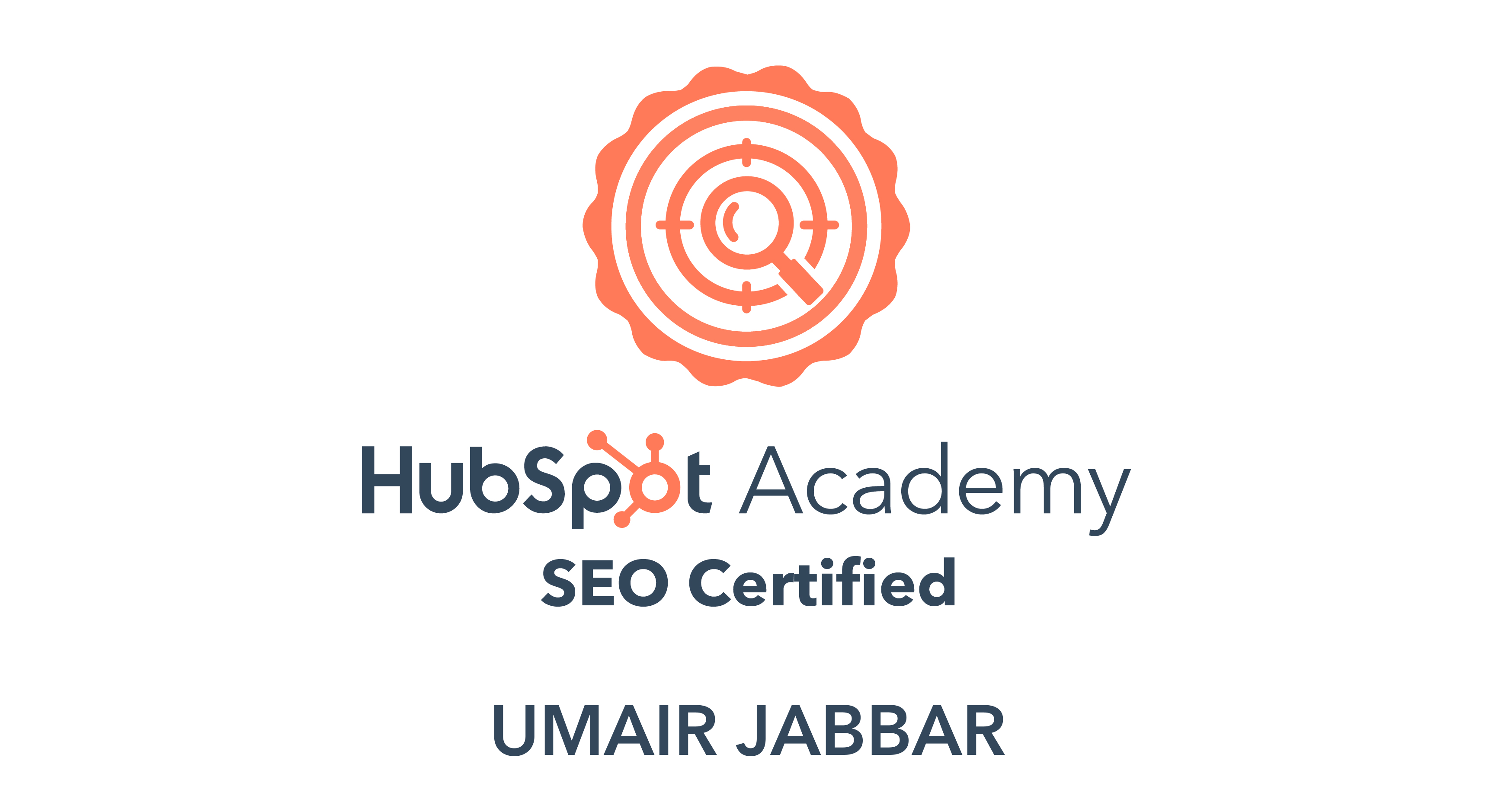 Buy me a Coffee